This week's challenge in #52Ancestors is "Favorite Photo." I would have to say of all the photos I now have of my ancestors one of my all time favorites is not what you'd expect. It doesn't have someone's face, but tells me so much about my great grandfather, General Martin Hayes.

My favorite photo is a photo of this cabin where Martin Hayes was born. And to make it an even great treasuer, on the back in my great great grandmother's, Mary Jane (Vest) Hayes, writing is a note to him. "To Martin a Reminder Mother." She was reminding him to never forget where he came from. 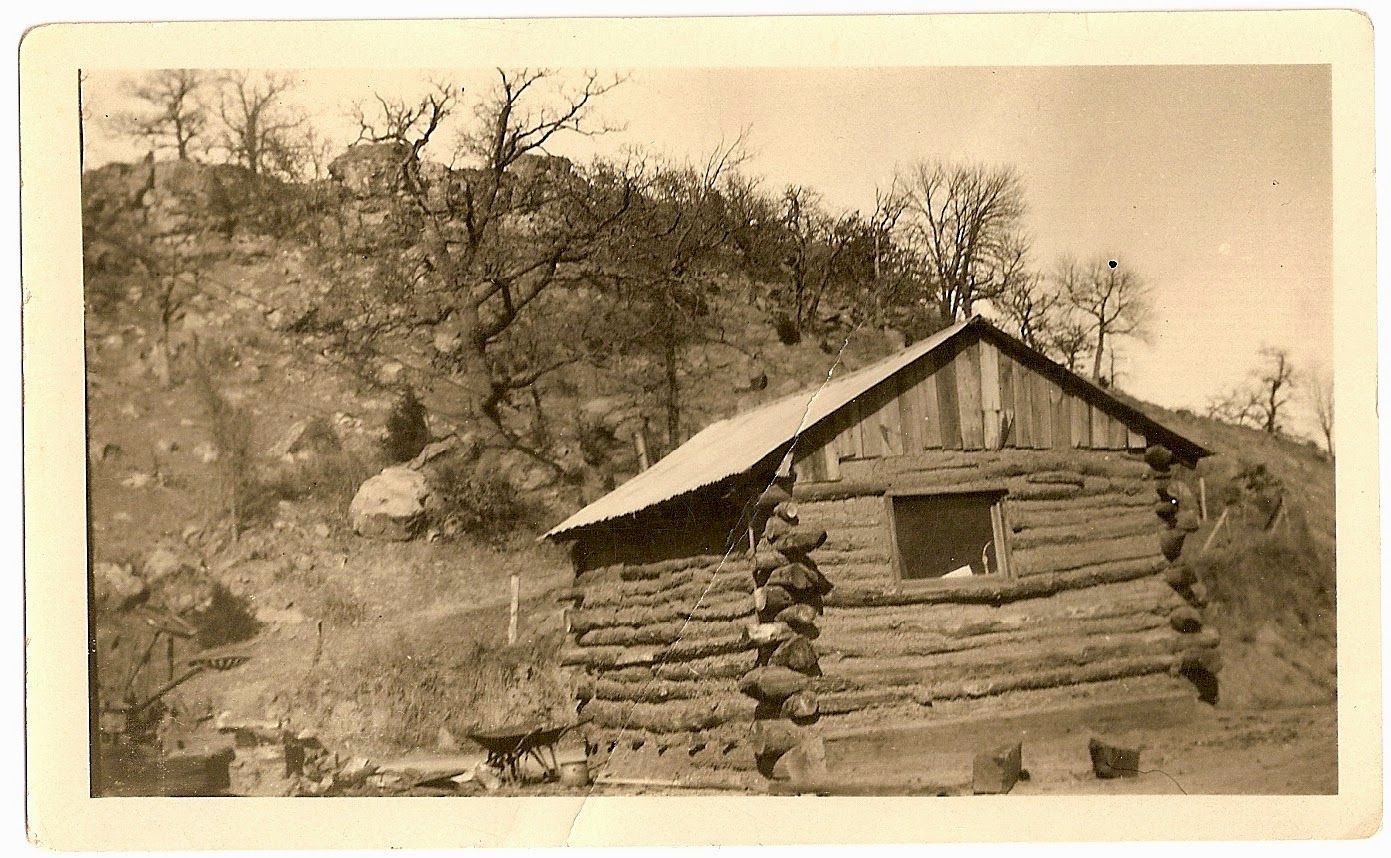 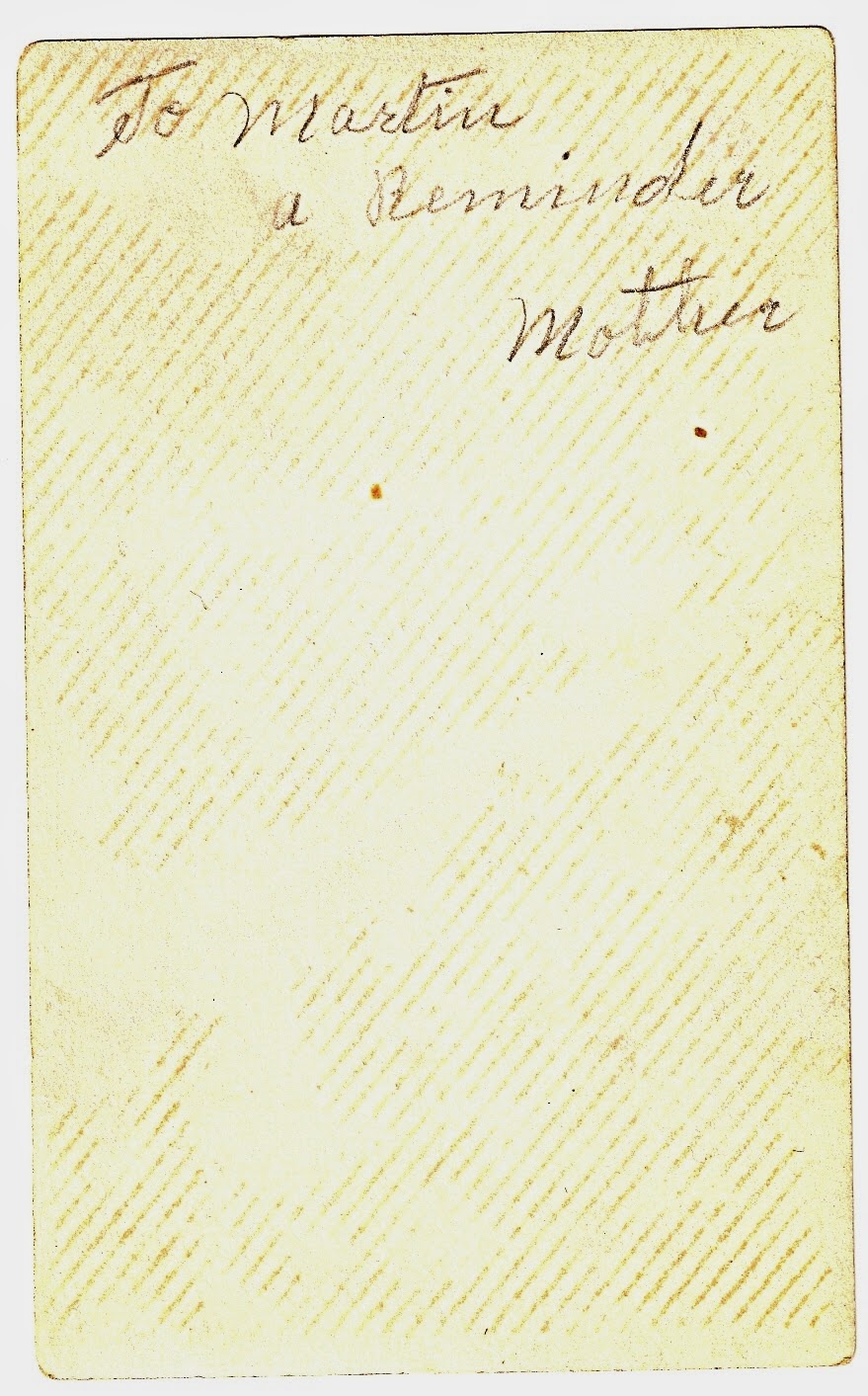 General Martin Hayes was born 4 Apr 1907 in Hominy, OK to James Martin Hayes and Mary Jane (Vest) Hayes. Martin lived in and around Hominy until he was in his 30's. The last known record of him living in Hominy is the 1940 census. Though his obit states that he moved to Turlock, CA in 1941. On 17 Oct 1943 Martin enlisted in the Army to serve in WWII from Sacramento, CA. Note that he was given the name of General Martin Hayes as a child. He was not a General in the army, at least not that I know of.  By 1950 he moved his family to Modesto, CA. He died on 17 Dec 1960 in Turlock, CA.

This photo will always be a treasure as it truly represents many of my family lines and the hardships they endured. It just shows where my strength and ambition comes from.
﻿